Currents War and Its History

In this article, we discuss the story of the famous conflict in the scientific community, known as the Currents War. The two heroes of this story are Nikola Tesla and Thomas Edison. But let us first understand what electricity is and what the concept, types, and importance of electrical currents which have led to such a conflict are?

Electricity is a form of energy, which is necessary for many different uses in our life. Lighting was one of the earliest uses of electricity in the history, when Thomas Edison invented the light bulb in the 19th century, and was the best alternative to the use of flame for lighting, reducing the risk of fire in homes and factories. And then people began to use it in heating; subsequently, the electric power market started to prosperity with the emergence of inventions that are essentially based on that form of energy. This prosperity continues to this day. 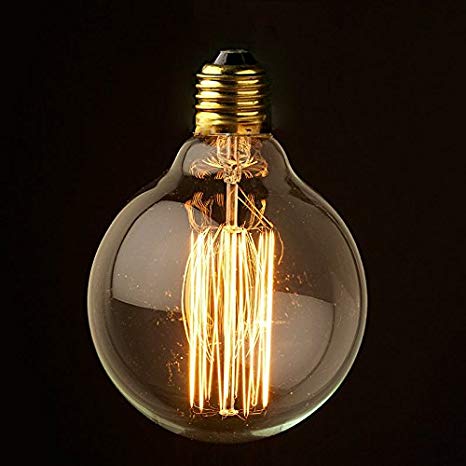 At present, the use of electric power varies in an enormous way. It is found in our homes and in all different sectors of work. It is the safest way to operate different factories, not to mention all the different means of transport, where electricity is used to operate the electrical circuits necessary to operate cars, planes, ships, and trains. Now, It began to be used as a basic alternative to fossil fuels of all kinds. Electricity is also used for telecommunications, as the electric telegraph was the first application of electricity in this area. And with the development of the first transcontinental telegraph system and then across the Atlantic, in the 1860s, electricity facilitated communications that take only a few minutes to be sent across the world. 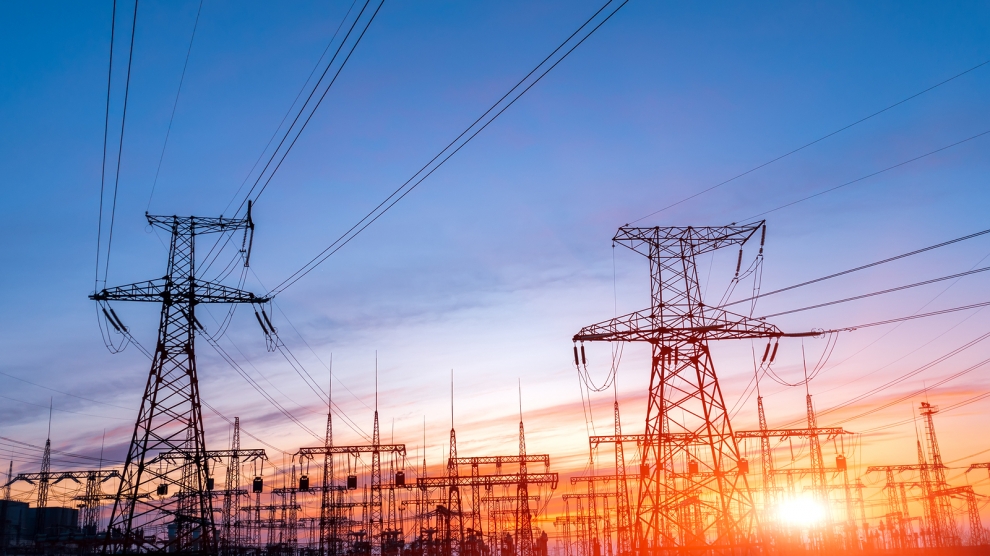 Electric current is divided into:

DC is the unidirectional flow of electric charge. A battery is a prime example of DC power. Direct current may flow through a conductor such as a wire but can also flow through semiconductors, insulators, or even through a vacuum as in electron or ion beams. The electric current flows in a constant direction, distinguishing it from alternating current (AC). A term formerly used for this type of current was galvanic current.

High voltage DC is used to transmit electrical energy over long distances and in case of cables that need to be passed underwater. It is also used in many low-voltage applications such as batteries that generate constant current. Also, solar cells rely on DC, as they cannot generate alternating current and are used in photovoltaics.

1- The direct current does not reverse the polarity, so when we connect an electrical circuit to a direct current, the electrodes must be taken into account well.

2- Alternating current can be converted into DC through the use of a “Wave Bridge Rectifier.”

3 – The reason for the flow of electrons in it is the magnetic stability along the wire.

4- DC is characterized by its constant value with time.

5- The power factor is always one.

6- Its wave is in the form of continuous pulses.

AC is an electric current which periodically reverses direction, in contrast to direct current (DC) which flows only in one direction. Alternating current is the form in which electric power is delivered to businesses and residences, and it is the form of electrical energy that consumers typically use when they plug kitchen appliances, televisions, fans, and electric lamps into a wall socket.

1- Electrical power can be transmitted to very far distances, something DC cannot do economically or practically. It can be transported too far between countries or even across continents.

3- AC is easy to be generated from the turbine.

4- Electrochemical cells produce direct current but are impractical to meet the needs of high population areas, while the enormous energy of water stored behind dams can be used on rivers, the exploitation of ocean tidal power, wind, and fossil fuels, and safe nuclear reactions to rotate turbines that in turn operate the AC alternators.

You can try your Virtual Electricity Lab free trial from praxilabs from here. 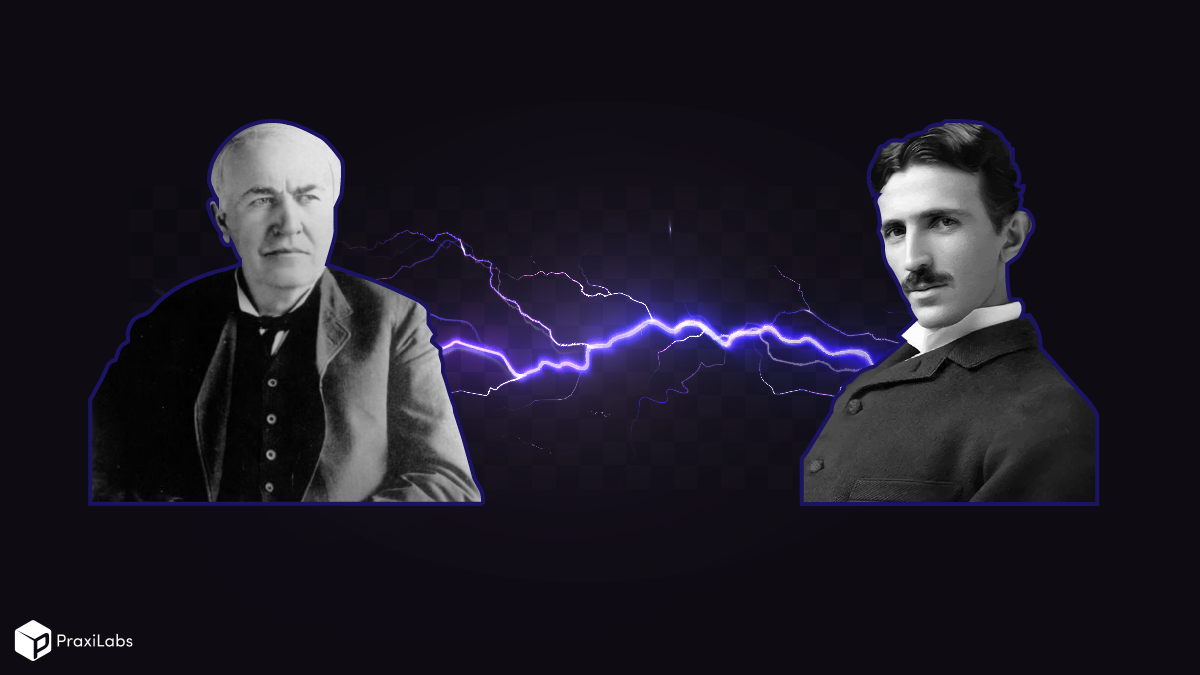 AC was not yet known to the world until the early nineteenth century, when the experiments of Michael Faraday began to appear, which greatly assisted in the evolution of our perception of electromagnetism, and transferred it to practical and commercial life.

After Michael Faraday’s experiments, the curiosity of knowledge moved to the United States of America, where a special scientific conflict we call today (Currents War) began. In 1882, Thomas Edison founded the world’s first electrical power station in New York City to illuminate the Manhattan area using DC. However, after William Stanley invented the electrical transformer in 1885, the world began to move to a new stage that would irritate Mr. Edison and hurt his investments in DC, and this is what really happened with the discovery of AC by Nicola Tesla when inventing the engine that relies on AC current.

Then the United States divided into two teams, the first team calling for the use of AC power developed by Tesla and the Westin House, which started building its stations and ensured lower cost in the transmission and distribution operations, and the second team led by the inventor Edison, who illuminated New York for the first time and who promotes his direct current. He tried to prove that AC is dangerous, by shocking the animals with alternating current.

At the end of this battle, AC prevailed, because of the limited distance from which DC can be transferred, unlike AC which is easy to transport to remote places.

Research Assistant at Ainshams University, interested in the new technologies in education and scientific research.
Previous Subatomic Particles and Their Famous Types
Next What is the World Map of Nuclear Power? 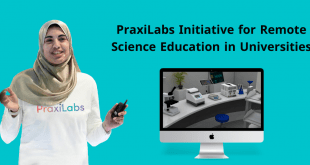