Zewail City for Science and Technology will host the thirty-seventh conference of the Arab Organization for Admissions and Registration Officers in Universities in the Arab Countries from the 1st to the 5th of April, 2018.

The conference is held annually at one of the member universities of the Organization. The Arab Organization for Admissions and Registration is a non-profit professional educational organization whose main objective is to raise the level of admissions and registration systems in Arab universities and to contribute to the development of university education and institutions, and exchange experiences in these areas in order to further develop these university systems.

Zewail Science and Technology is an independent, non-profit research educational institution. The city was conceived in 1999 and the foundation stone was laid on January 1, 2000. After facing many obstacles in the establishment of the city, the 25th of January, 2011 revolution brought new spirit through a ministerial decision to revive the project on 11 May, 2011. 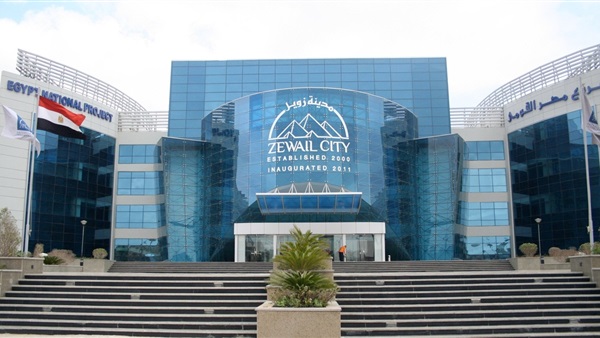 The 37th conference brings together the heads of faculty and administrators in a large number of Arab universities and hosts ambassadors and representatives of the participating countries. It is expected that more than 120 Arab universities from Egypt and various Arab countries will participate. The city and the university welcome the visitors of these universities – whether they be members or non-members of the organization – together for the renaissance of university admissions, registration, and student affairs in the Arab countries.

This year, the conference will be held under the slogan of Acceptance and Registration: Between Globalization and National Methodologies in Universities in Arab Countries – Innovation, Development and Community Service. The following topics will be discussed:

– The first topic: Innovation in admission and registration systems and mechanisms (Experiences of Arab and international universities).

– The third topic: The exchange of students: between reality and hope.

– The fourth topic: The role of strategic planning in achieving the visions of universities and consolidating their message.

– Fifth topic: Acceptance and registration of people with special needs (Challenges and solutions).

– The sixth topic: The role of psychological and academic guidance in enhancing the capabilities of students through the departments of advanced admission and registration.

– Seventh topic: Experiences of universities in the development or application of benchmarks in the work of admission and registration.

Praxilabs, a subsidiary of AMG Software, is participating in the 37th Conference. Praxilabs (formerly Edusoft) has been established and is constantly being developed and supported by a dedicated team of programmers and educational experts who are aware of the importance of scientific experiments and tests in the field of science education.

Praxilab is designed to make virtual science labs accessible, easy to use and affordable for educational institutions and schools. Praxilabs not only gives you virtual labs, but also adds rich educational content that provides students with more understanding and knowledge.

The Praxilabs team continues to communicate with the schools, colleges and educational institutions which used the product to ensure that these institutions use these systems and take advantage of all their benefits and capabilities.

Research Assistant at Ainshams University, interested in the new technologies in education and scientific research.
Previous The Importance of Virtual Labs and Simulation Systems for Educational Institutions
Next Introduction to E-Learning of Science, Welcome to PraxiLabs 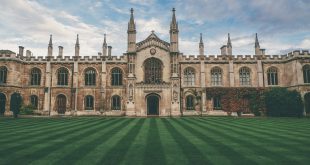 The world ranking of universities is the focus of attention of every faculty member, as …

In the past few days, there has been a lot of news about the new …